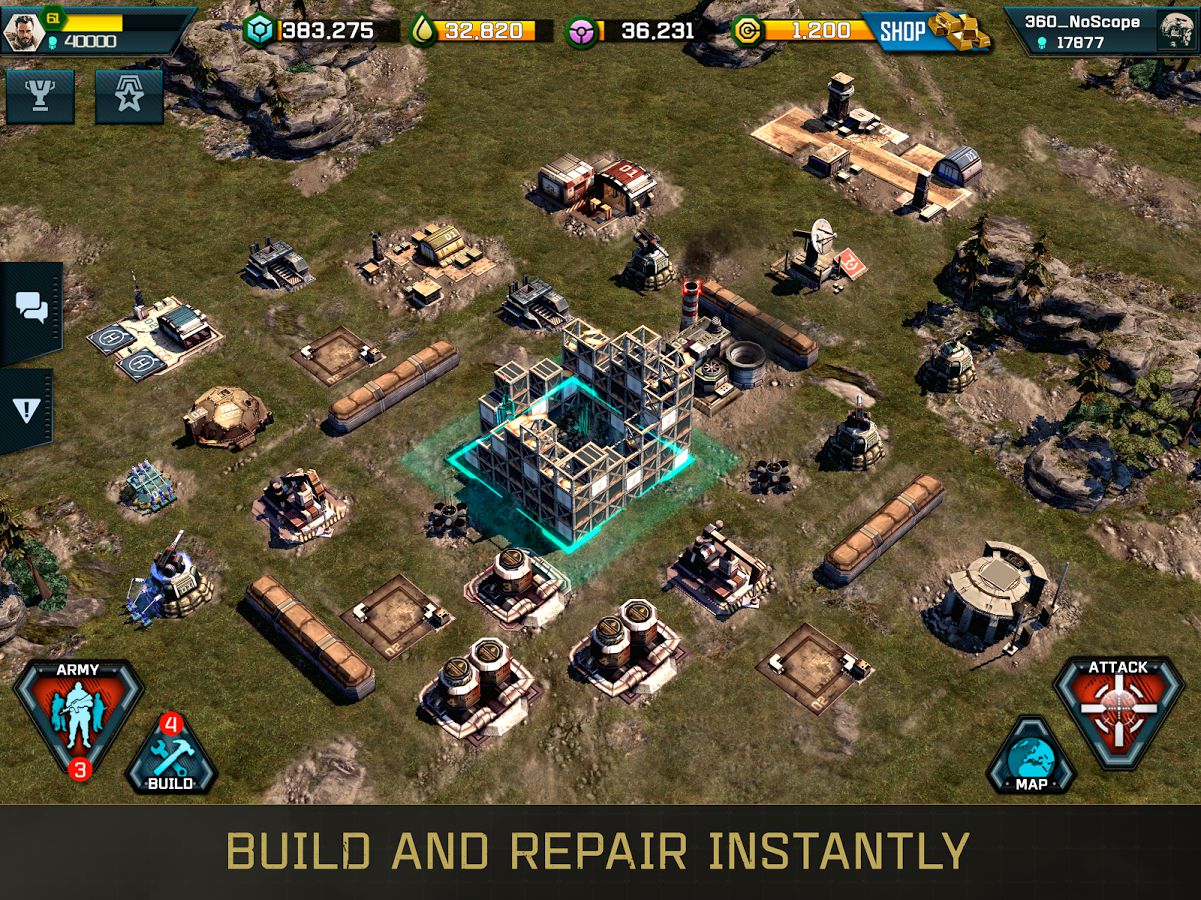 War Commander: Rogue Assault is a real-time strategy game for mobile devices. It is heavily inspired by the 1995 game Command & Conquer. KIXEYE later hired Louis Castle, co-creator of the Command & Conquer franchise, to work on the game. Rogue Assault does away with building construction times, a departure from many base-building games, and a goal that our team was very proud to deliver.

At KIXEYE, I collaborated with game designers to implement gameplay features, implemented a new user experience system to introduce players to the game with scripted sequences, and migrated all UI screens to a new UI framework within a short timeframe. 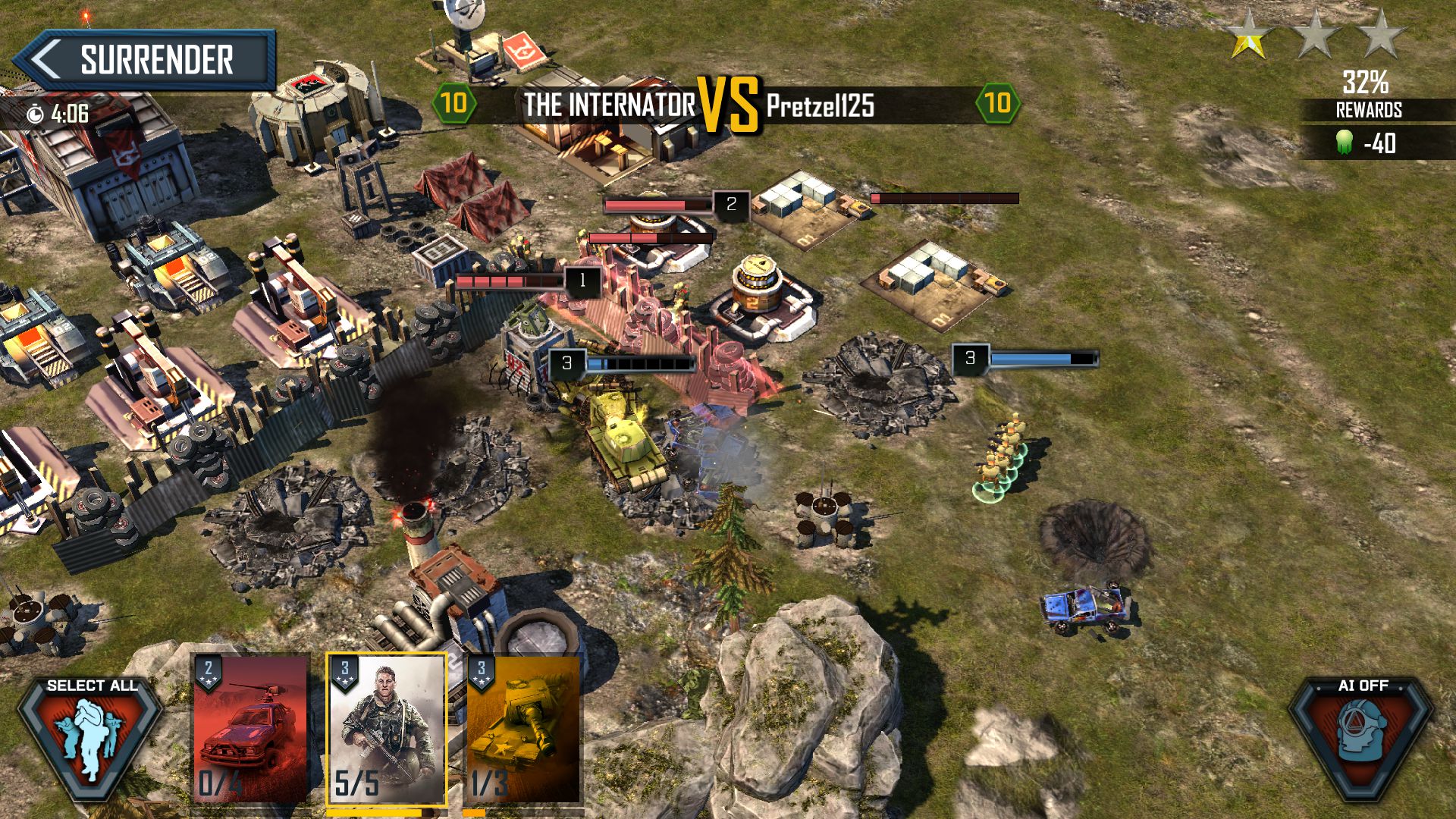